Another week in the markets is coming to a close, and once again the bulls are finding themselves in a position of control. Although there were midweek concerns about a particular senator who was keen on insider trading, these fears quickly dissipated and the rally began across the market. Having said that, pointers are now entering important supply areas, so let’s take a look at the individual names!

this week , dollar spy ETF closed in $413.47 USD (or equivalent in local currency) (+ 0.36%), Which makes it the weakest performer among the group. This indicator is in a “strong” trend throughout the day, and the next level of importance could be the all-time high aVWAP.

this week , QQQ dollars ETF closed in $321.75 (or equivalent in local currency) (+1.99%). Which makes it the strongest performer among the group. This indicator is also in a “strong transition” throughout the day, but the 100-week SMA with aVWAP converging from the all-time high could act as resistance if the price continues to rise. 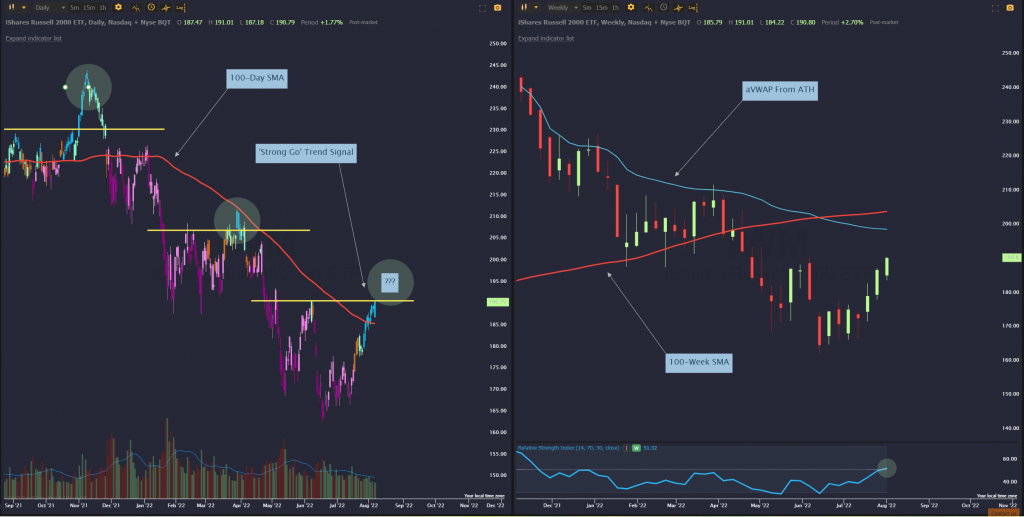 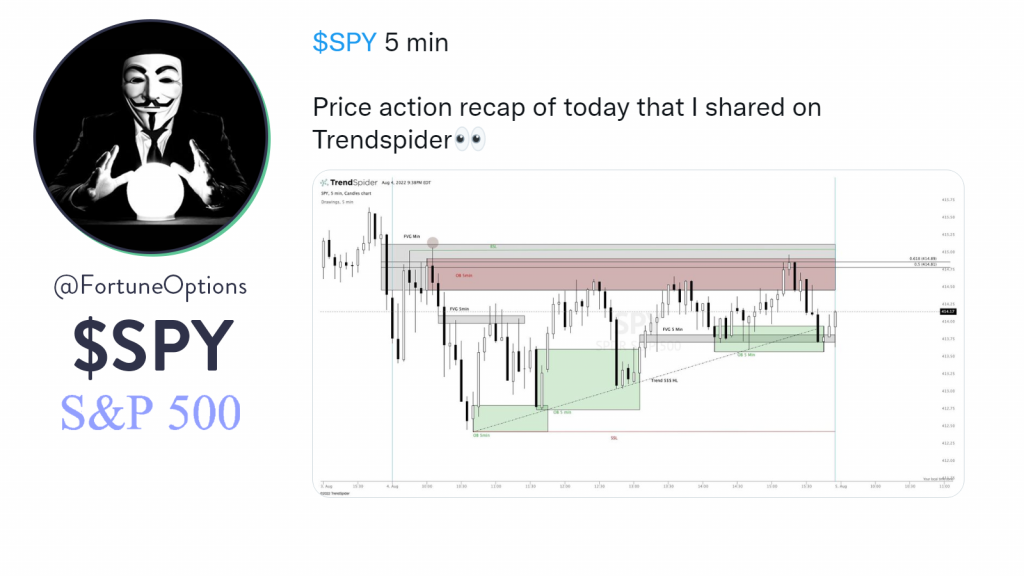 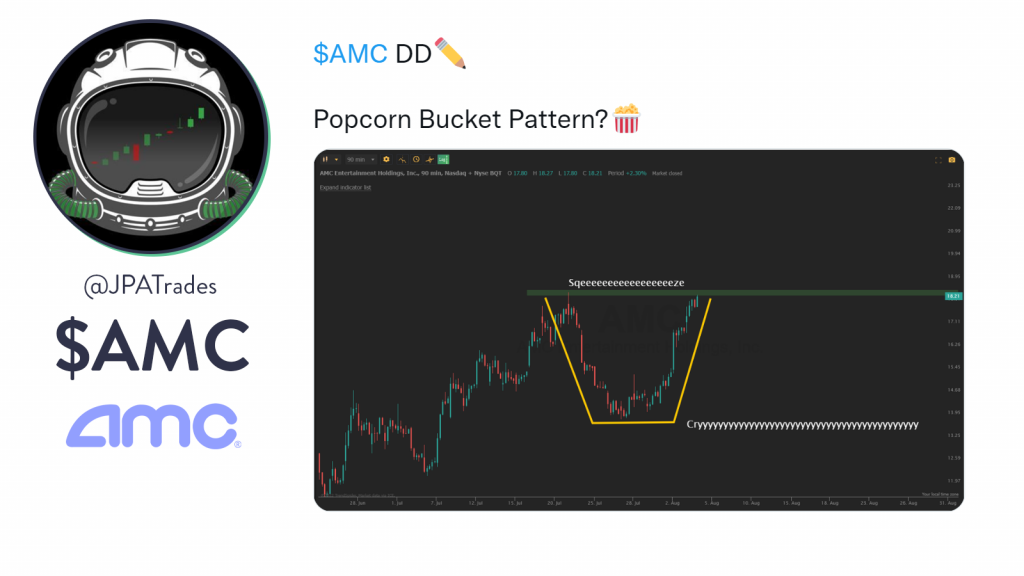 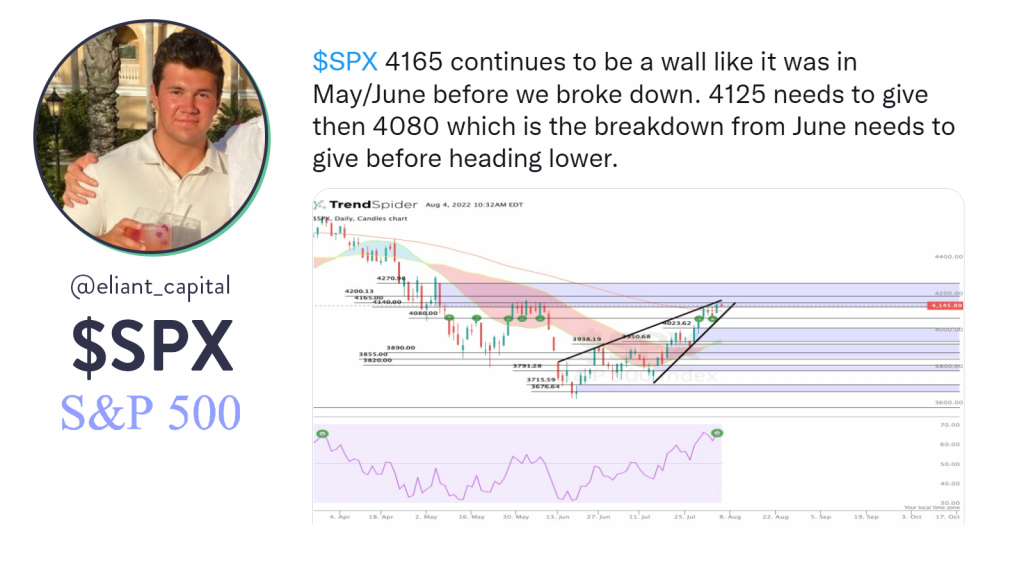