Although August started off strong, it ended up giving away all that had been gained, and some of it. Although there are low pivots for the important swing at the end of the week, there is a strong case being prepared for two very different possibilities. The first, most bullish, is that inverse head and shoulder patterns may form on the daily time frame and that the markets are preparing for a rebound in the near term. The second, more bearish, monthly candlestick is indicating more downside. It is not yet seen which way the price will move in the coming weeks, but there is likely to be a lot of speculation and conversation around the markets during the long weekend of questioning. Let’s dive into the individual names below.

this week , dollar spy ETF closed in $392.24 (-3.23%), I can barely find support at the key pivot low swing high. Just below this week’s close is aVWAP from the bottom of Covid, which could be a final support area which, if it fails, will open the door to very low prices.

this week , QQQ dollars ETF closed in $295.17 (–3.99%), Finding support in the same place as $SPY, which is the low pivot level of the key swing. Like a lot of other indicators, the monthly shooting star is not a good look for the bulls and will require some major strength in the coming weeks to recover what was lost during the back half of August. 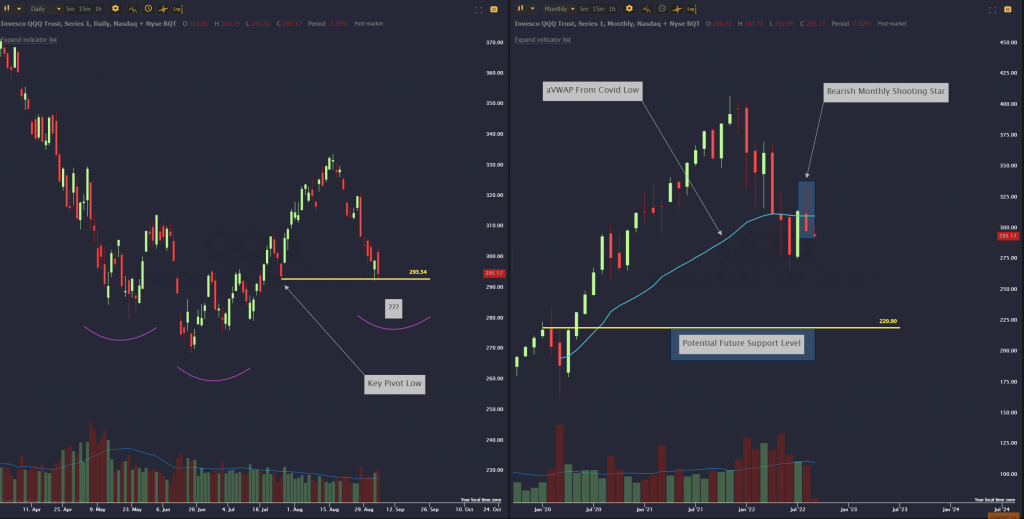 this week , $ IWM ETF closed in $180.09 (or equivalent in local currency) (-4.70%), I could barely operate the low pivot that the other indicators bounced off of. Monthly shooter paired with aVWAP lower price from low Covid is not setting a good scene for the coming weeks and months, and now the next level of potential support could begin. 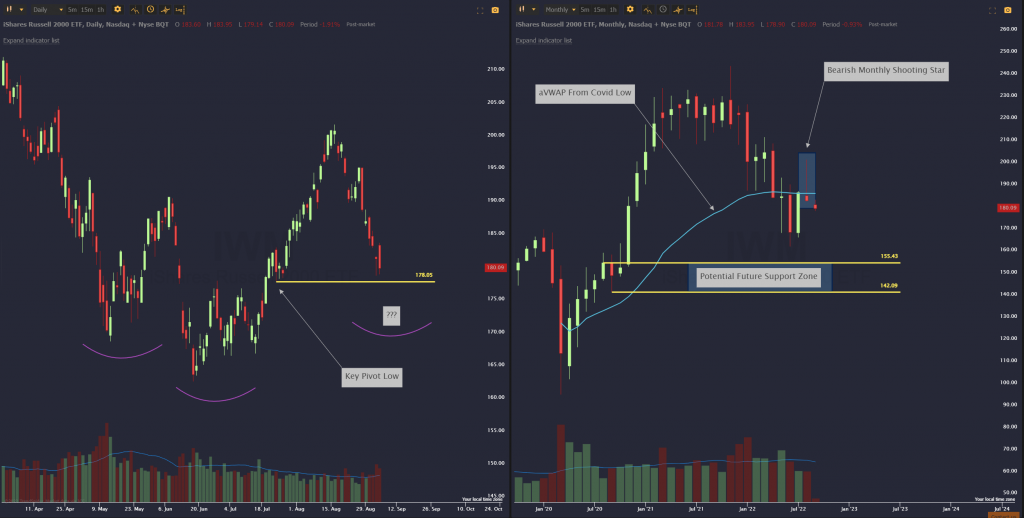 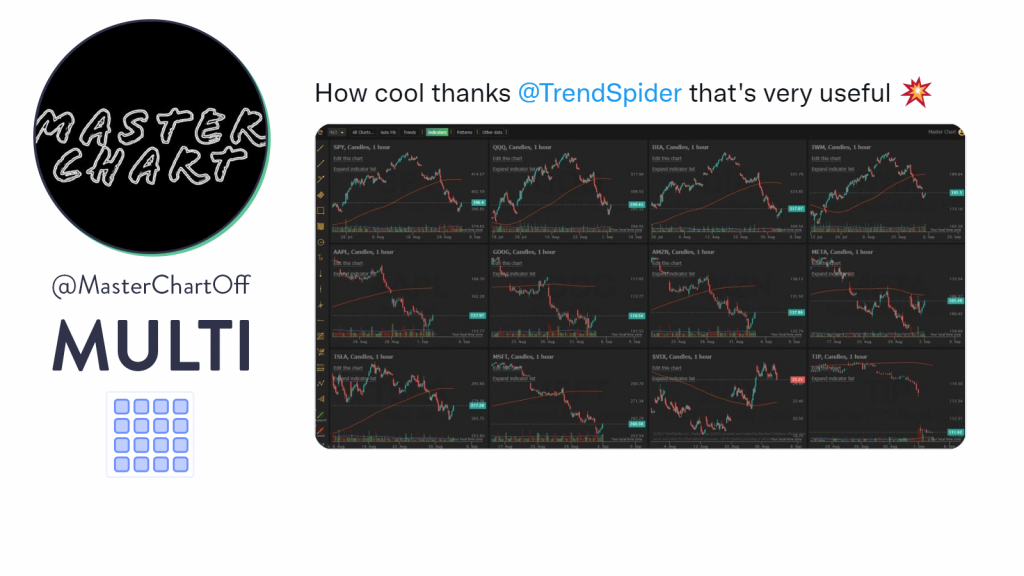 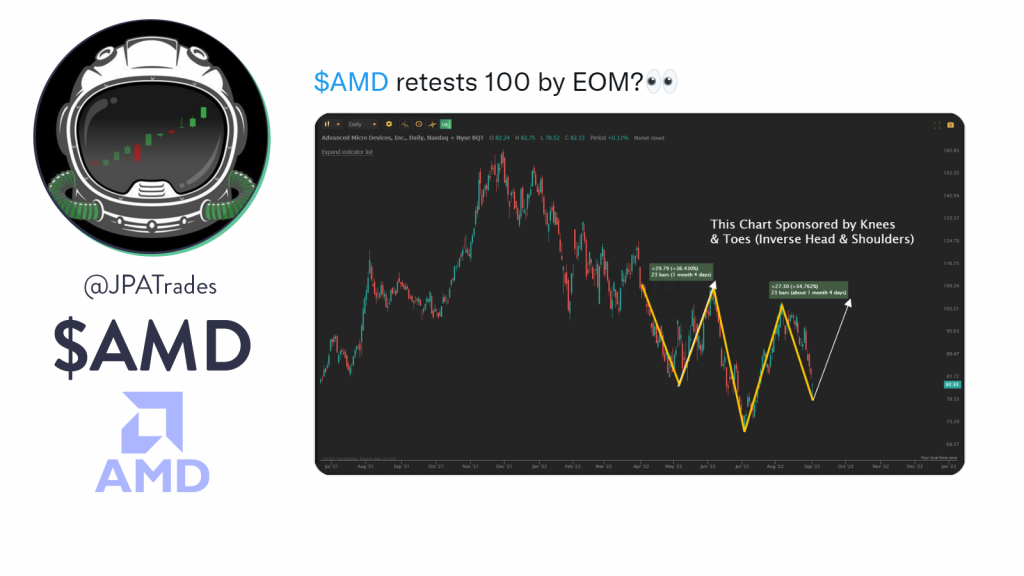 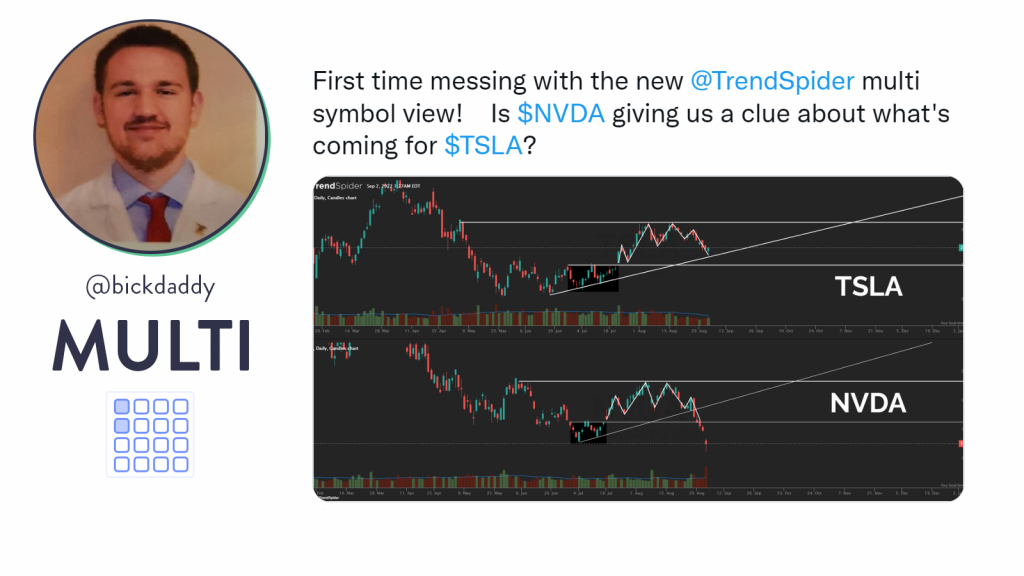