Another exciting week in the markets is over, and indicators are finding resistance at some obvious points. Whether this week is a short-covering rally or something else is not yet known, but going forward.

this week , dollar spy ETF closed in $395.10 (+ 2.59%). Resistance is found at the top of the gap above, and a successful test and hold of the breakout level can send the price higher. The next level of interest above is the aVWAP from the March high, as well as the distribution area shown on the chart.

this week , QQQ dollars ETF closed in $302 USD (or equivalent in local currency) (+3.47%). Resistance was found at aVWAP from the March high, which coincides with the distribution area shown on the chart. Successful testing and breakout area can lead to higher prices in this indicator as well. The next level of interest will be the top of the distribution area.

this week , $ IWM ETF closed in $179.54 (or equivalent in local currency) (+3.77%). Much of the same as Spy in Dollars and QQQ in US Dollars, resistance was found at aVWAP from the March high, which coincided with the gap above that was closed on Thursday. A successful test and breakout area could lead to higher prices, and the next target above will be the June high. 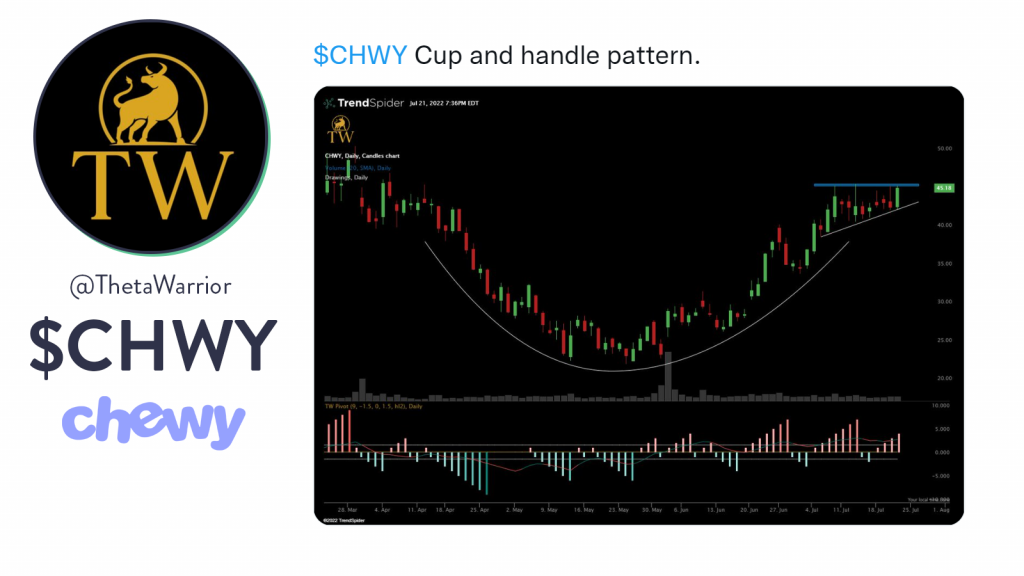 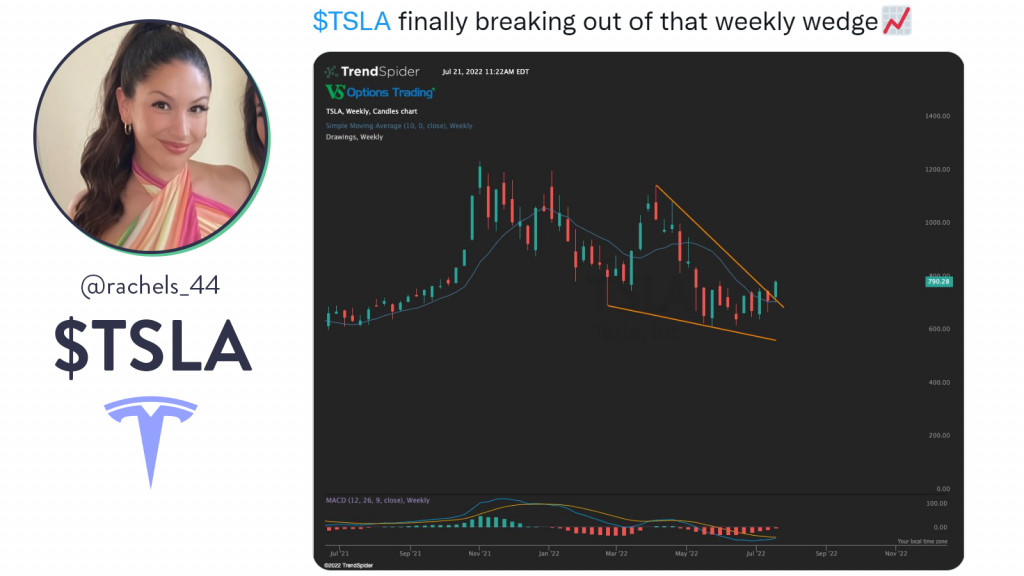 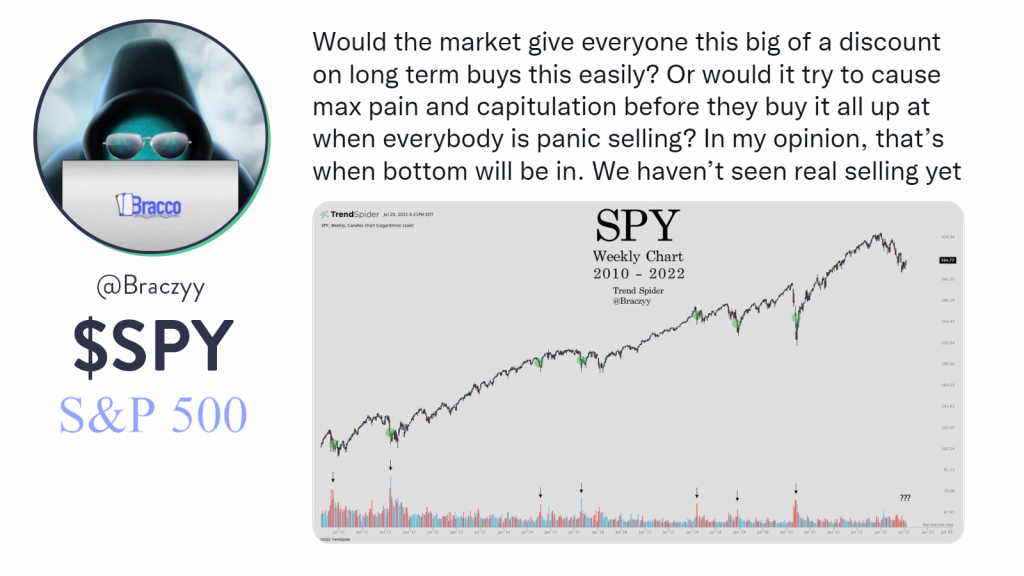