The week started off very strong, with all major indicators hitting their highest levels in early February. After Tuesday, the sellers gained control and the markets were sold off until Friday. However, the selling was on lower volumes, so it’s possible that the markets are just trying to absorb the gains over the past few weeks. This will be a constructive behaviour, and will give more weight to the possibility of a continued upward movement in the coming weeks. Let’s take a look at the individual names.

this week , dollar spy ETF closed at $452.89 (+ 0.04%). Support was found above the 200-day simple moving average, and the price closed back in the area that served as a key level of support and resistance for the past six months. The weekly candle looks a bit discouraging, but some selling was expected after this strong move from the lows.

this week , QQQ dollars ETF closed at $361.89 (+ 0.71%), Which makes it the strongest performer among the three indicators. The 200-day simple moving average acted as resistance this week, but the price managed to form a new local top, which is encouraging. It is absolutely certain that traders will be watching carefully the weekly “inverted hammer” candle that has formed. 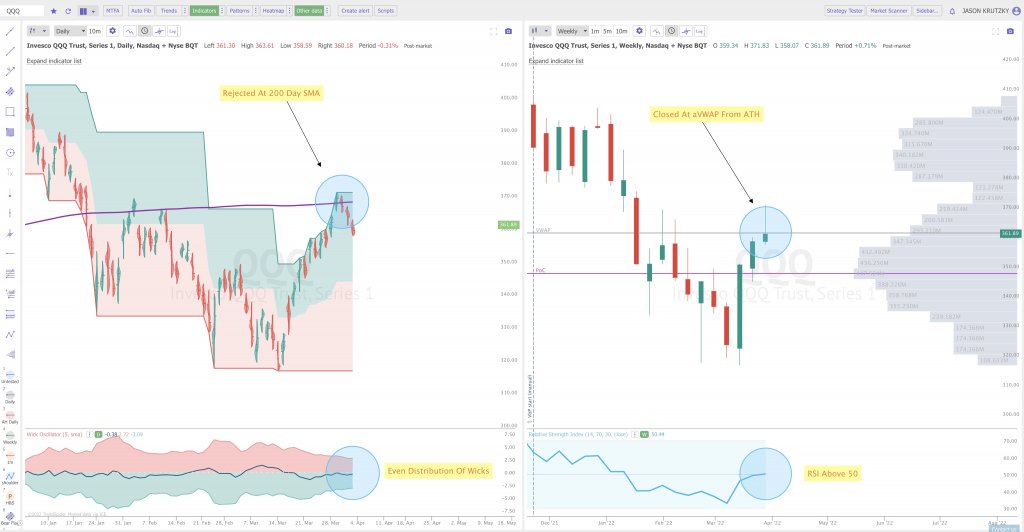 this week , $ IWM ETF closed at $207.46 (or equivalent in local currency) (+0.65), This makes it the second strongest performer among the three major indices. Resistance was found exactly where one would expect, at aVWAP from ATH and the orange area of ​​previous support. This indicator has a lot of oversupply, so it is not surprising that the price is rejected on its first attempt at these levels. 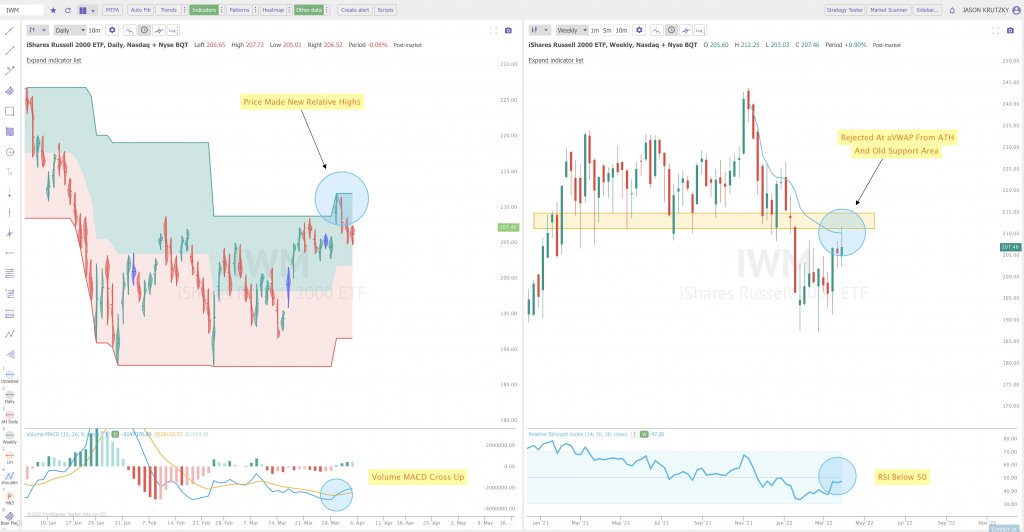 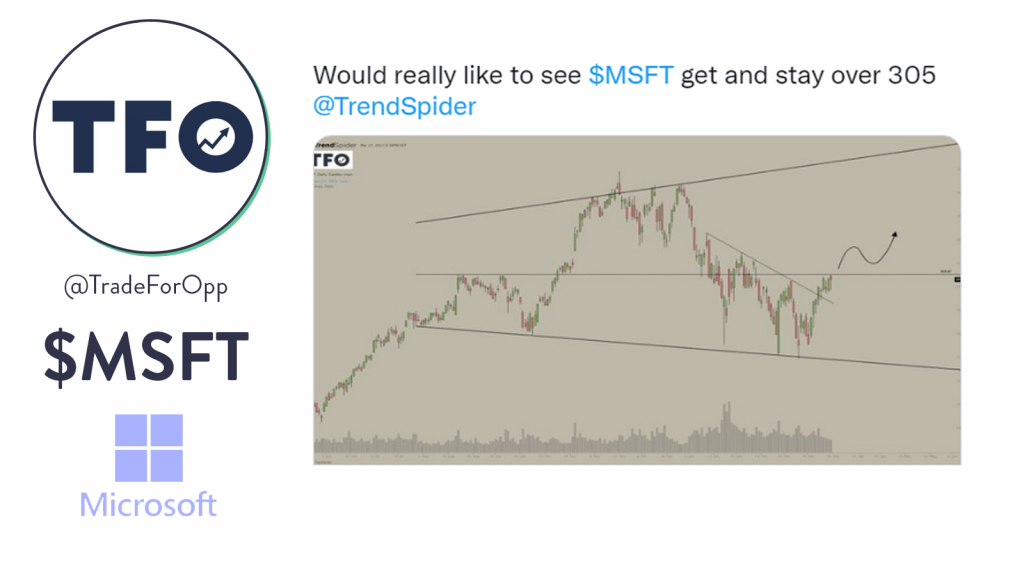 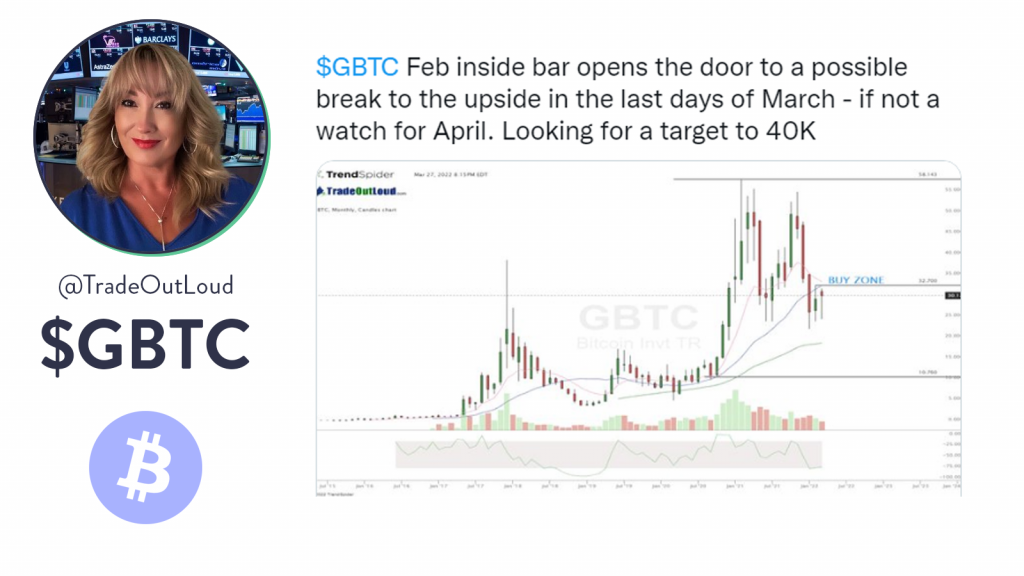